The interaction between biotin and avidin/streptavidin (SA) is incredibly strong and specific, making it an excellent tool in protein biochemistry. However, generation of high quality biotinylated proteins presents a major challenge. Researchers often run into technical issues including insufficient labeling, high batch-to-batch variation, and unpredictable performance. In addition, the choice of biotinylation methods also significantly affects the ultimate outcome. Each target protein (assay) has its own unique biochemical characteristics, and therefore requires customized solution.

These confounding factors make it difficult for individual labs to make and use biotin conjugates, while at the same time few products are available commercially. To fill in this gap, ACROBiosystems has developed an exclusive collection of pre-labeled and experimentally validated biotinylated recombinant proteins. The Mabsol® biotinylated protein collection includes more than a hundred commonly studied drug targets and biomarker proteins.

We use high quality recombinant proteins that are closest to natural conformation and modification as starting materials. We thoroughly go through every option to achieve the highest bioactivity and detection sensitivity. We also apply the most stringent quality control measurement possible to ensure minimal batch-to-batch variations.

The products in this series are exclusively produced using the AvitagTM technology. Briefly, a unique 15 amino acid peptide, the Avi tag, is introduced into the recombinant protein during expression vector construction. The single lysine residue in the Avi tag is enzymatically biotinylated by the E. Coli biotin ligase BirA.

The products in this series are produced using our in-house developed chemical labeling approach. The primary amines in the side chains of lysine residues and the N-terminus of protein are conjugated with biotins, usually resulting in multiple biotin attachment on a single protein molecule.

Biotinylated proteins can be used in ELISA as two-way antibodies for both capture and detection with high specificity and detection sensitivity.

Biotinylated proteins can be used with SA-coated magnetic beads/surface in biopanning with higher coating density and uniformed antigen presentation.

Biotinylated proteins can be used along with Biacore Sensor Chip SA for SPR analysis with low baseline drift and low noise.

Biotinylated proteins can be used along with SA Biosensor for BLI analysis with low baseline drift and low noise.

Biotinylated proteins can be used to isolate antibodies from plasma or other biological fluid for subsequent analyses with high sensitivity, and the sample can be easily analyzed in quantitative mass spectrometry.

Closest to Natural Conformation and Modification

The production of our recombinant proteins including the biotinylated proteins is carried out using our proprietary HEKMax® expression platform. As expression hosts, the human HEK293 cells have a variety of advantages compared to other cell types as summarized in the table below.

The bioactivity of biotinylated proteins is determined both by the structure of the protein itself, and by the way how biotinylation is performed. For every single protein, we test multiple options of tags and biotinylation methods, and evaluate the products in a variety of binding assays. Only those with the best performance are selected for production. Figure 1 is an example of our internal evaluation experiments: Fig. 1 Binding activity of different forms of biotinylated PD1 evaluated in a functional ELISA against rhPD-L1 (Cat. No. PD1-H5258). 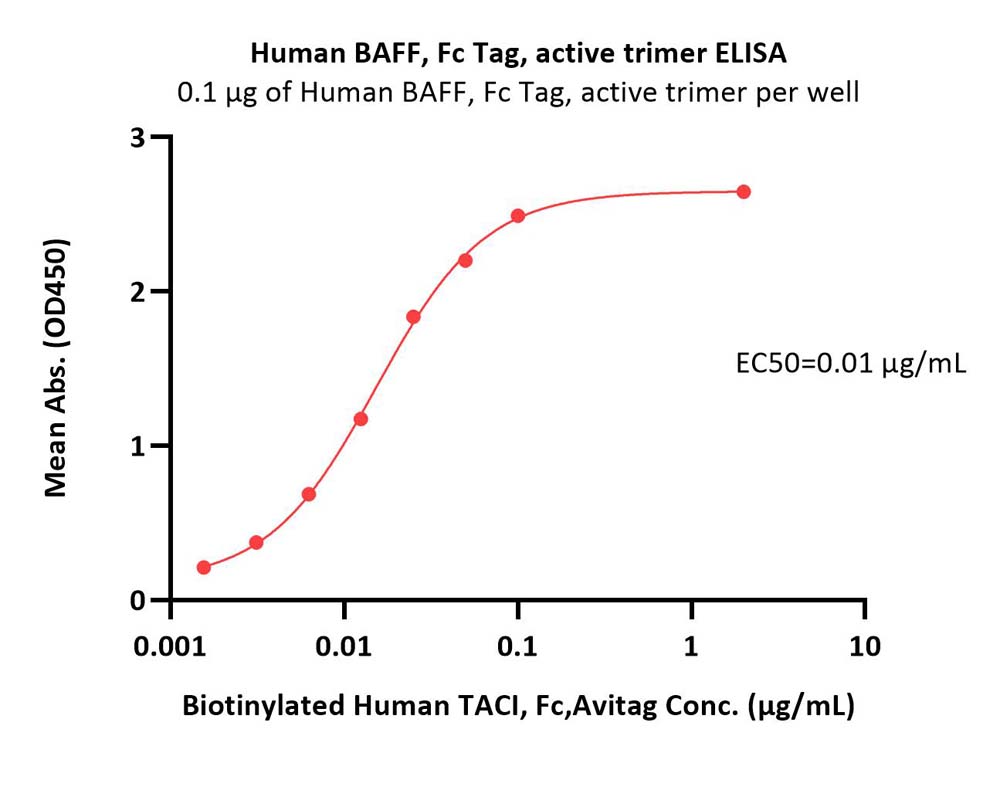 Fig. 6 Immobilized biotinylated human VEGF165 (Cat. No. VE5-H82Q0) on CM5 Chip via streptavidin, can bind Avastin with an affinity constant of 0.417nM as determined in SPR assay (Biacore T200). 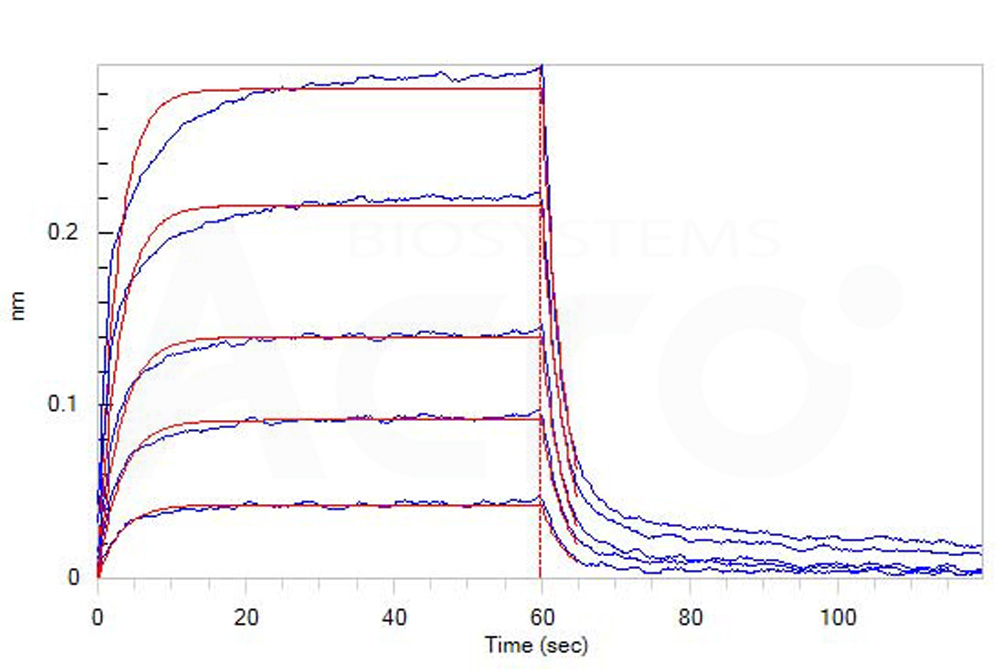 Fig. 8 Recombinant human TNF-alpha (Cat. No. TNA-H82E3) induces cytotoxicity effect on the WEH1-13VAR cells in the presence of the metabolic inhibitor actinomycin D. The EC50 for this effect is 0.014-0.029 ng/ml. The result shows that the biotinylated human TNF-alpha is consistent with naked TNF-alpha in cytotoxicity assay.

We routinely apply rigorous quality control measures to ensure consistent performance of our products. Newly produced products are subjected to side-by-side comparison with our internal standard in a variety of assays. Only those within an acceptable margin of difference are allowed to be released. As demonstrated in Fig. 9, three different batches of biotinylated hTNF-alpha (Cat. No. TNA-H82E3) are tested and compared using a standard ELISA analysis against Adalimumab, the result shows that the batch variation among the tested samples is negligible. The batch-to-batch conformance is also good as displayed in cell based assay (Fig. 10). Fig. 10 In the above ELISA analysis, three different lots of biotinylated hTNF-alpha (Cat. No. TNA-H82E3) were used detect immobilized Adalimumab (0.5 ug/ml). The result showed that the batch variation among the tested samples is negligible. Fig. 11 Recombinant biotinylated human TNF-alpha (Cat. No. TNA-H82E3) induces cytotoxicity effect on the WEH1-13VAR cells in the presence of the metabolic inhibitor actinomycin D. The EC50 for this effect is 0.029-0.052 ng/ml.

Antibody-drug Conjugate Having Improved Stability and Use Thereof

The Shark Strikes Twice: Hypervariable Loop 2 of Shark IgNAR Antibody Variable Domains and Its Potential to Function as an Autonomous Paratope