As SARS-CoV-2 continues to spread and cause diseases, emerging variants of the virus are being identified around the globe and keep challenging the public health system. Some variants have become “Variants of Concerns（VOCs）”or “Variants of Interests（VOIs）” for scientists, health workers and the general population because of their ability to significantly change the virus’ properties. Surveillance can help investigate how some variants may impact the virus’ transmissibility, the associated disease severity, or the effectiveness of vaccines, therapeutic medicines and diagnostic tools.

For easier and more practical discussion of the variants, the World Health Organization (WHO) recently re-designated the dominantly circulating variants by Greek alphabet, i.e. Alpha for B.1.1.7 (U.K. variant), Beta for B.1.351 (South Africa), Gamma for P.1 (Brazil), Delta for B.1.617.2 (India), etc. (summarized in the form below)

ACROBiosystems are going full steam ahead on developing a collection of recombinant antigens for these variants, covering critical mutations such as K417N/T, E484K, N501Y and D614G on the spike protein and R203G, G204R on the nucleocapsid protein. These mutant proteins with multiple tags (His, Avi, Fc, mFc) are available in bulk supply. These reagents are developed to facilitate antibody screening and evaluation of vaccine effectiveness, as well as to support scientific research of the mechanism of viral infection. 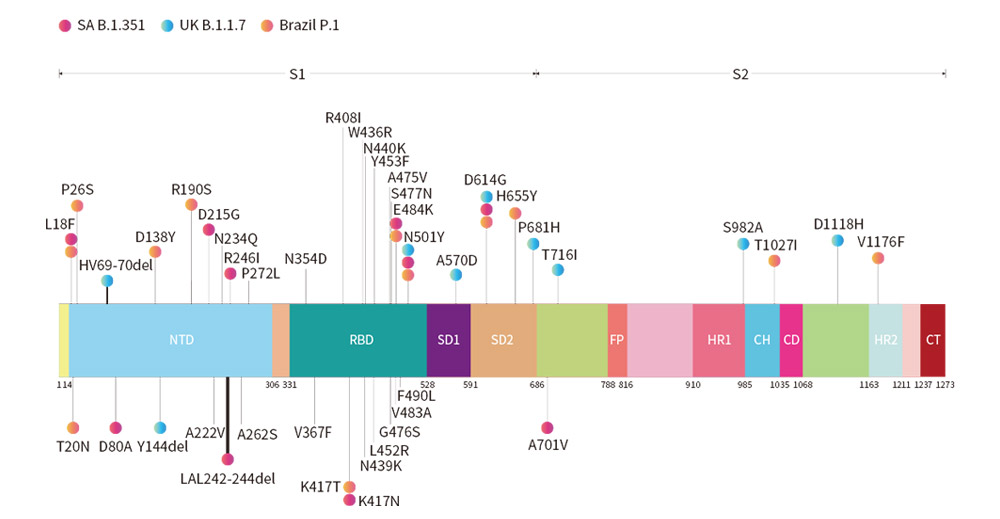 >>> If you have any customized inquiries or suggestions for new mutants, please click here. 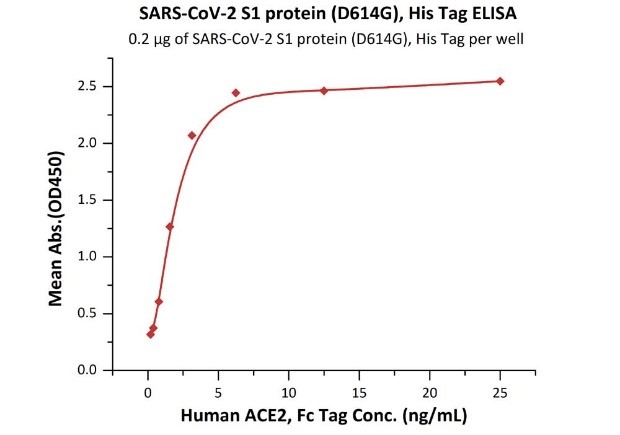 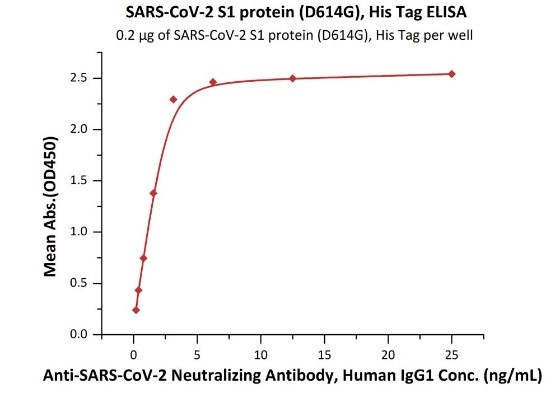 >>> Tracking of Variants from GISAID